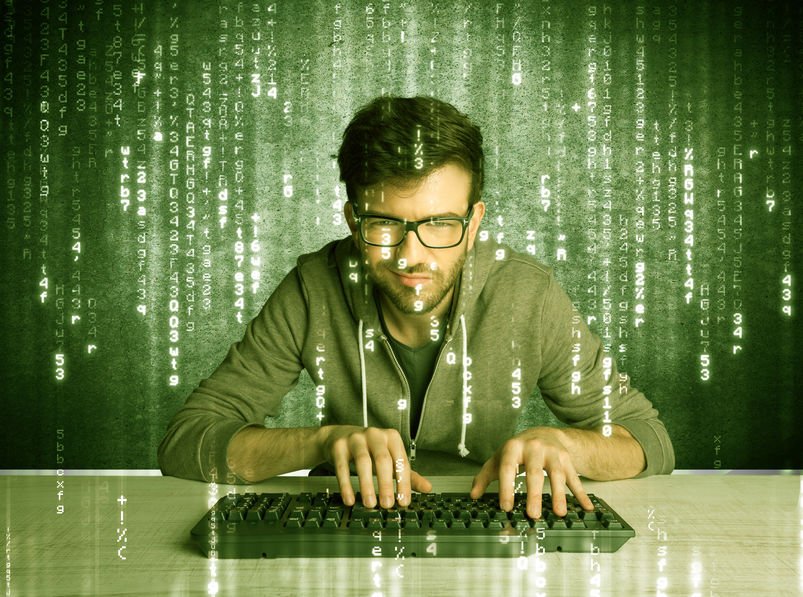 CLINTEL has proposed to UN Secretary-General António Guterres to cooperate in ‘red teaming’ the climate models.

While we are still in the middle of the corona crisis, supranational organizations of the UN are already busy in making top-down recovery plans they want to impose on national governments. All these experimental plans go for a utopic economy that they justify by doubtful scientific models being still under development.

Nowadays these models are very complex and run on super computers, impressing politicians and citizens. However, believing these computer models means trusting the makers. The time has come to ‘red team’ the models.

Red teaming means that before implementing revolutionary, science-based policies we assign a team of world-renowned scientists the task of establishing which aspects of the involved models are confirmed by reality (‘evidence-based part’) and which parts are still speculative. Only then will governments have a balanced scientific basis for making responsible policy decisions.

In fact we already have a timely red team request on the table at the UN. The Climate Intelligence Foundation (CLINTEL) has sent a registered letter to UN Secretary General António Guterres, specifically asking for a red teaming of UN climate policy. Here is the specific text from the request, sent by CLINTEL president Professor Guus Berkhout:

“We repeat our invitation to you to organize with CLINTEL a constructive high-level meeting between world-class scientists on both sides of the debate on your green plans. A ‘Red Team Meeting’ will give effect to the sound and ancient principle that both sides should be fully and fairly heard. Audiatur et altera pars!”

The Latin is a legal maxim that means “Let the other side also be heard“. This surely is the essence of red teaming.

CLINTEL’s scientific concern is that the hypothesis of human’s preventing climate change is scientifically unsound. It will require huge investments, but may not achieve anything. The Guterres letter puts it in a very clear way:

“Please be also aware that mankind is incapable to stop the big natural forces that cause changes in the climate. Instead of fighting against these causes (‘mitigation’), we should timely act against the consequences whenever they become a threat (‘adaptation’). In past decades UN’s IPCC mitigation policy has never spared one life, while adaptation has saved the lives of hundreds of thousands.”

Professor Berkhout has already pointed out on many occasions that experience in the past warns us that there is a definite limit to what mankind can do to control our planet. Continuing with the Guterres Letter:

“Idealistic attempts to re-engineer nature with super computers and green deals in the hope of preventing natural change are pointless. Mankind cannot prevent or control the occurrence of natural events such as earthquakes, tsunamis, volcanic eruptions, extreme weather, global warming and cooling, virus mutations, etc. When such ‘Black Swans’ occur, we should identify them early and adapt to them promptly.”

Indeed, history tells us that the success of civilization depends on our ability to adapt to inevitable change. Adaptation works and mankind is good at it. Forms of life that could not adapt did not survive. Continuing once more with the Guterres Letter:

To get the economy on its feet again, please stop preaching doom and gloom. Stop promising the impossible a perfect Earth. With all due respect, your green deal plans are scientifically and economically far from realistic. They will lead to a deeper recession and an unprecedented poverty.”

Both sides of the debate bring a group of world-renowned scientists in the team;

Together these scientists decide whether the underlying scientific models provide enough certainties to justify the execution of UN’s green plans;

If the evaluation would be negative, the team may come up with the outline of an alternative path, promising more perspective and less risk.

To get the economy on its feet again, please stop the doom and gloom stories and offer citizens hope on a speedy recovery. Be aware that all recovery policies must respect scientific and economic realities at all times. Therefore, let us give worldwide support to CLINTEL’s initiative and organize with them a Red Team Meeting to establish the validity of UN’s green deals and, if necessary, to formulate an alternative path.

Particularly now, citizens don’t need any top-down idealistic experiment, but they need concrete plans to get out of the current misery soon. Restoring democracy is a must to successfully do this. Red Teaming is the tool to use.